How to explain people’s levels of motivation in 3 films

People’s motivation is one of the most important topics of management, and is part of the 4 Domains of Agility, in the Cultural domain. As we have recently seen among our clients, multiple managers are tackling the question: “How to motivate people?” But before getting into some tools, we need to learn a little more about what motivation is, and how it works. Daniel Pink is currently one of the main authors dealing with the theme of motivation, and in his book Drive he lists 3 types of motivation:

The comparison I like to make to illustrate how these motivations operate in daily life is through movies, so get your popcorn ready and brace yourself for a marathon of films by the end of this post! And if you’ve already seen them, then I suggest watching them again, armed with these new reflections on motivation. So here’s the list: Motivation 1.0 is represented by the film “Cast Away”, Motivation 2.0 is represented by “The Wolf of Wall Street” and Motivation 3.0 is represented by “Dead Poet’s Society”. I’m going to be talking more about these films and their connection to motivation, so here’s your SPOILER ALERT.

Although Chuck Noland (Tom Hanks) is alone and faces every type of adversity, he continues to follow his path of survival, just like an employee living one day at a time, wondering whether he’ll be able to pay his bills and survive in dignity until his next paycheck. In relation to Maslow’s Pyramid, this person is focused on the first two steps, where the concern is Physiology and Safety. In this scenario, situations or individuals who might hinder the security of such factors are considered a grave threat and people in this type of motivation will fight those situations or individuals.

Sometimes companies don’t understand why some people don’t collaborate, innovate or deal with more than just the “basics” of their job, and one major reason can be that the person is simply protecting himself and avoiding any risk, to ensure that nothing threatens his survival.

Motivation 2.0 – The Wolf of Wall Street

In this film, Jordan Belfort (Leonardo di Caprio) is an ambitious young man who comes across some highly profitable – but morally questionable – opportunities in the financial markets. In this case, we’re dealing with rewards or punishments which are external to the individual, what we call extrinsic motivation. This motivation means people are trying to reach or repel some external factor, and the cause of the motivation is very tangible and clear.

People engaged with this motivation are focused on an external end objective, which can often make the objective more important than the path to reach it, giving rise to some dysfunctional and extreme behavior in the quest for rewards. On Maslow’s Pyramid, this often means the middle steps, Social and Esteem. In this scenario, there can be a lot of competition and a search for shortcuts in order to achieve the final objective (the reward) faster.

In a scenario of extreme Motivation 2.0 you find people dodging rules, processes or negotiating to “cut corners”. One also sees dysfunctional, highly competitive behavior where people, in order to highlight their work, sabotage that of others.

I think this film is a great example because it’s a profound portrayal of how powerful Motivation 3.0 is, both positively (when it’s being achieved) and negatively (when it’s being repressed). This motivation, called intrinsic, is based on the premise that it’s something within people, that it’s part of them, unlike rewards or punishment. The pillars given by Daniel Pink, namely purpose, autonomy, and mastery, are quests by individuals and derive from each person. Returning to Maslow’s Pyramid, we’re talking about the summit here, Self-Actualization.

In the film, a teacher, John Keating (Robin Williams), wants to work at the school he used to attend, even though he keeps no good memories about that period. His motivation for this is to improve the students’ experience (purpose) and to influence and mold their mentality (autonomy). We also see the challenge Neil Perry (Robert Sean Leonard) faces in his quest to become an actor, as his family pressures him into following a career in medicine (Motivation 2.0). This duality between a guarantee of a stable financial future and the mastery of becoming a better actor becomes unbearable and Neil commits suicide. Repressing or ignoring the sense of purpose, autonomy and mastery, the pillars which motivate knowledge workers (a term created by Peter Drucker) can lead to devastating consequences. Just like ignoring the idea that one must first take care of the base of Maslow’s Pyramid, before addressing the summit.

To be able to better act on people’s motivation in daily life, we must understand that the basic necessities must be supplied (Motivation 1.0), and make sure there are the minimum rewards so that the extrinsic (Motivation 2.0) isn’t more important than the intrinsic (Motivation 3.0). Once these factors have been dealt with, we can focus on enhancing what creative people are able to produce when they have purpose, autonomy and mastery. This is one of the bases for Management 3.0, a form of management born out of a response to traditional management, aimed at knowledge workers and agile teams.

Now picture where you and your company are. What sort of motivation is predominant today? And where would you like to focus?

Has this post reminded you of other movies related to motivation? Let us know in the comments! 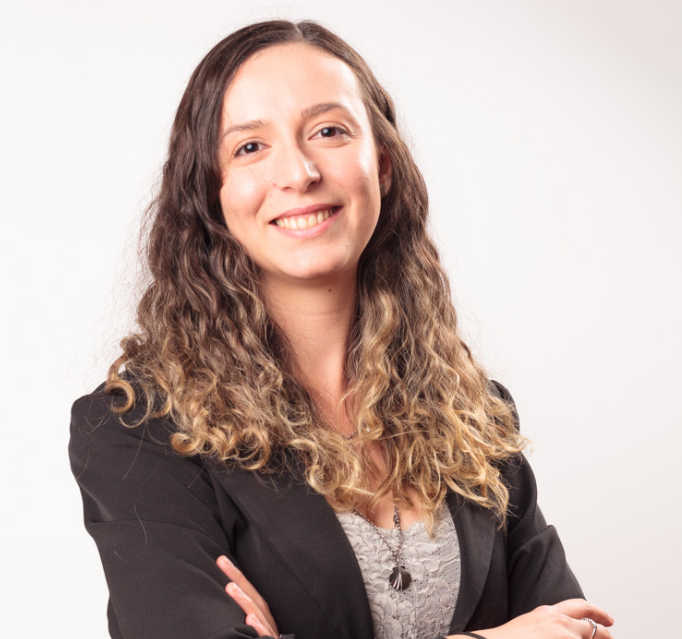