I like to begin my training sessions by asking those involved in project management what their biggest everyday problems are. I ask the group to list five or six main issues, and there is an issue that never fails to make the list: communication problems. And this directly impacts the documentation process.

How many times have you explained something to someone, but they understood something else? Have you ever sprinkled your emails with “😉” to make sure the reader would grasp the intended meaning?

Communicating efficiently appears simple, but it’s a complex process: understanding is influenced by countless factors, such as past experiences, personal interests, the means of communication, etc.

In traditional approaches to project management, formal documentation is used as a means of preserving knowledge. Meeting minutes, specifications and lessons learned are a few examples. However, knowledge without context isn’t information – it’s data.

Without proper context, stored knowledge can’t be interpreted without losing some of its essence, or even its entire meaning. Unfortunately for most of us, conveying context in written form is an art. When we combine verbal and non-verbal communication, however, the result is much richer: gestures, pace of speech, intonation, and many other factors help to convey and understand the context.

With that in mind, some time ago I had an idea: I decided to record a video no more than two minutes long at the end of each meeting, summarizing it. The duration of the video depends on the amount of detail to be documented, but as a rule long videos should be avoided, because it’s easy for people to lose focus. When I would watch the videos again, weeks later, it was easy to see that the context was still there, with all of its nuances. What used to take dozens of pages can now be done using any smartphone, with much better results and greater efficiency.

I recently heard from a friend, Daniel Teixeira, that he was starting to use short videos as a way of documenting specifications. He said that the experience has been very good, and that there is still room for improvements in efficiency. That’s great news!

So here’s the tip: replace meeting minutes and tedious specifications with short videos, which are rich in context. 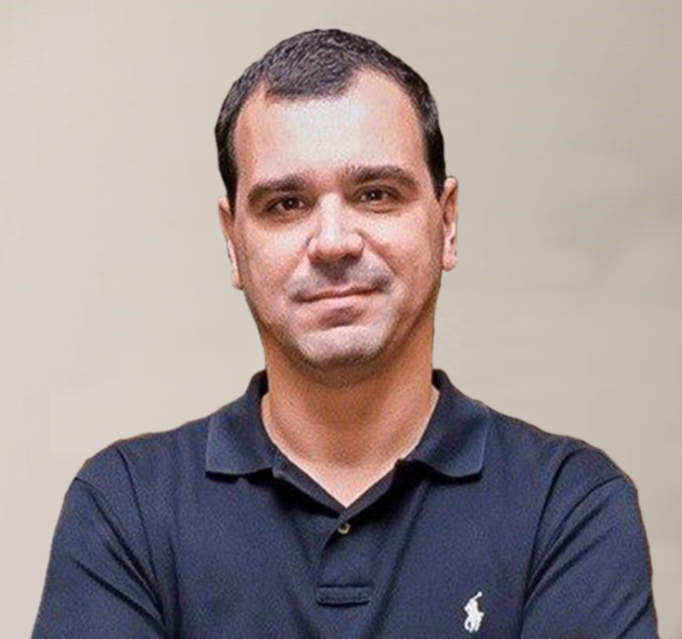