Hi folks! I’d like you introduce you to Barbara!

I met Barbara at a client’s office acting as Scrum Master. She went through several great challenges in building up the team and tested various retros.

Recently, she created a really cool retro and has agreed to share it with us! =D

Take it away, Barbs!

I was looking for an offbeat retrospective to bring alive the vision of the future of a project, to bring the team closer and also create a positive attitude of commitment. Mission almost impossible, but whatever doesn’t exist can be invented, which is why I created the futurespective.

Inspired by the Future Facebook Posts of funretrospectives.com, this is a future/retrospective, energizer and team builder.

I think what makes this activity so incredible is that it invites all the participants to expose the most important individual points to be conquered during the Sprint, and at the same time involves the rest of the team in sharing and validating these conquests, underlining what they consider important to the project’s success. It promotes an environment of collaboration and empathy, in a fun way.

You can use the blank template below, but I recommend personalizing it with photos and the names of each team member. Seeing your own name and photo on the board works like magic to attract interest, empathy, and strengthen the team’s ties.

Take a look at how the board looks at the end of the activity: 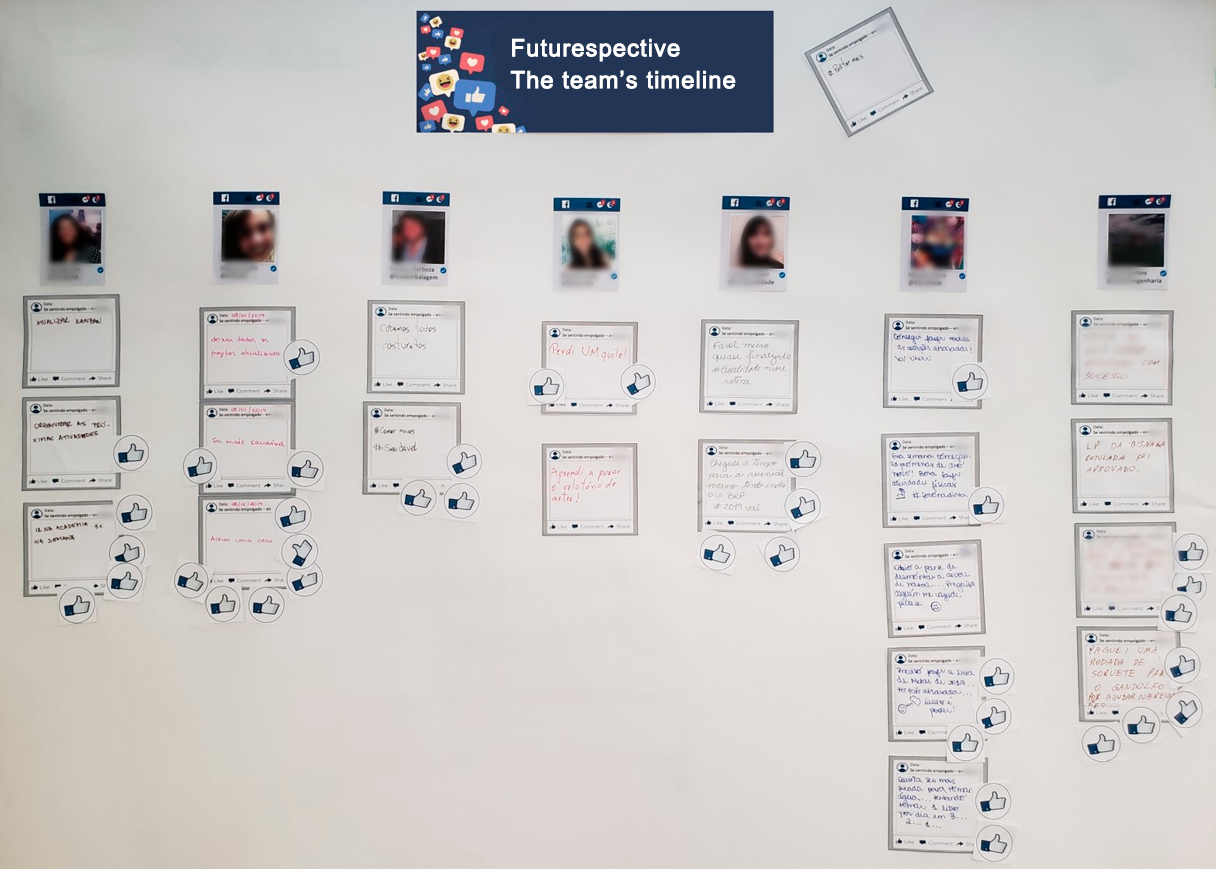 In any team exercise, to avoid the feeling that the activity brought no results or didn’t have a clear purpose, it’s important at this stage to revisit the points raised in the previous exercise. Bear in mind that carrying out an exercise every week is less important than achieving the objectives and directing the points put forward, even if that means working for weeks on end on the same ones.

If you’d like to exchange ideas with Barbs, get in touch via LinkedIn 🙂

Want to know more about Retrospectives? 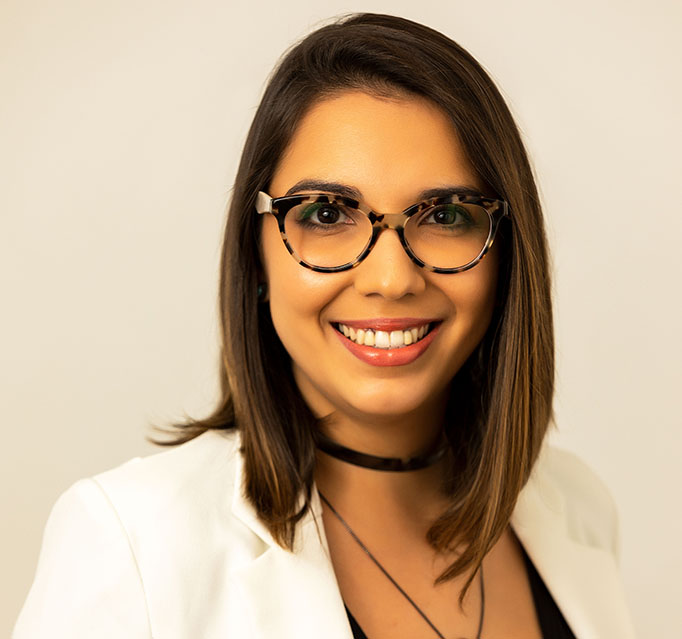